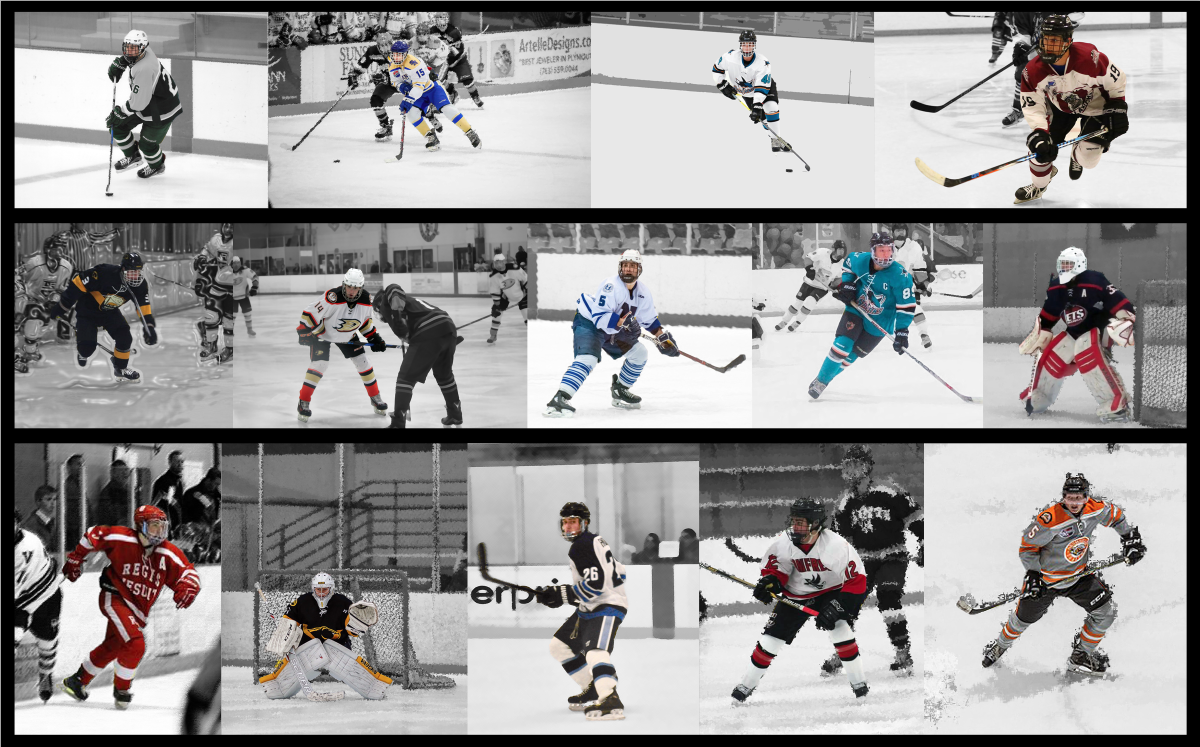 The Lions are excited to announce the 2018-19 hockey team recruit class.  With our largest ever freshman class, and 14 overall recruits, the Lions are poised to continue their rise in the ACHA West Rankings.  Here is a bit about our incoming players:

#7- Cole Anderson – Defense, from Los Angeles.  Played last season for the Ontario Avalanche in the WSHL.

#14- Brian Clem – Forward, from Orange County.  Was the leading scorer for his Anaheim Jr Ducks Midget AA team, and captain the past two seasons.

#18- Austin Billings – Forward, from San Jose, CA.  Second on his team in scoring for the SJ Jr Sharks Midget AA team, who went to State Championships this year.

#23- Jackson Grosshans – Defense, from Orange County.  Played last year for the Columbia Valley Rockies in the KIJHL in Canada.

#35- Grant Campbell – Goalie, from Vacaville, CA.  Starting goalie for the Vacaville Jets HS team that made it to the CA State Championship.