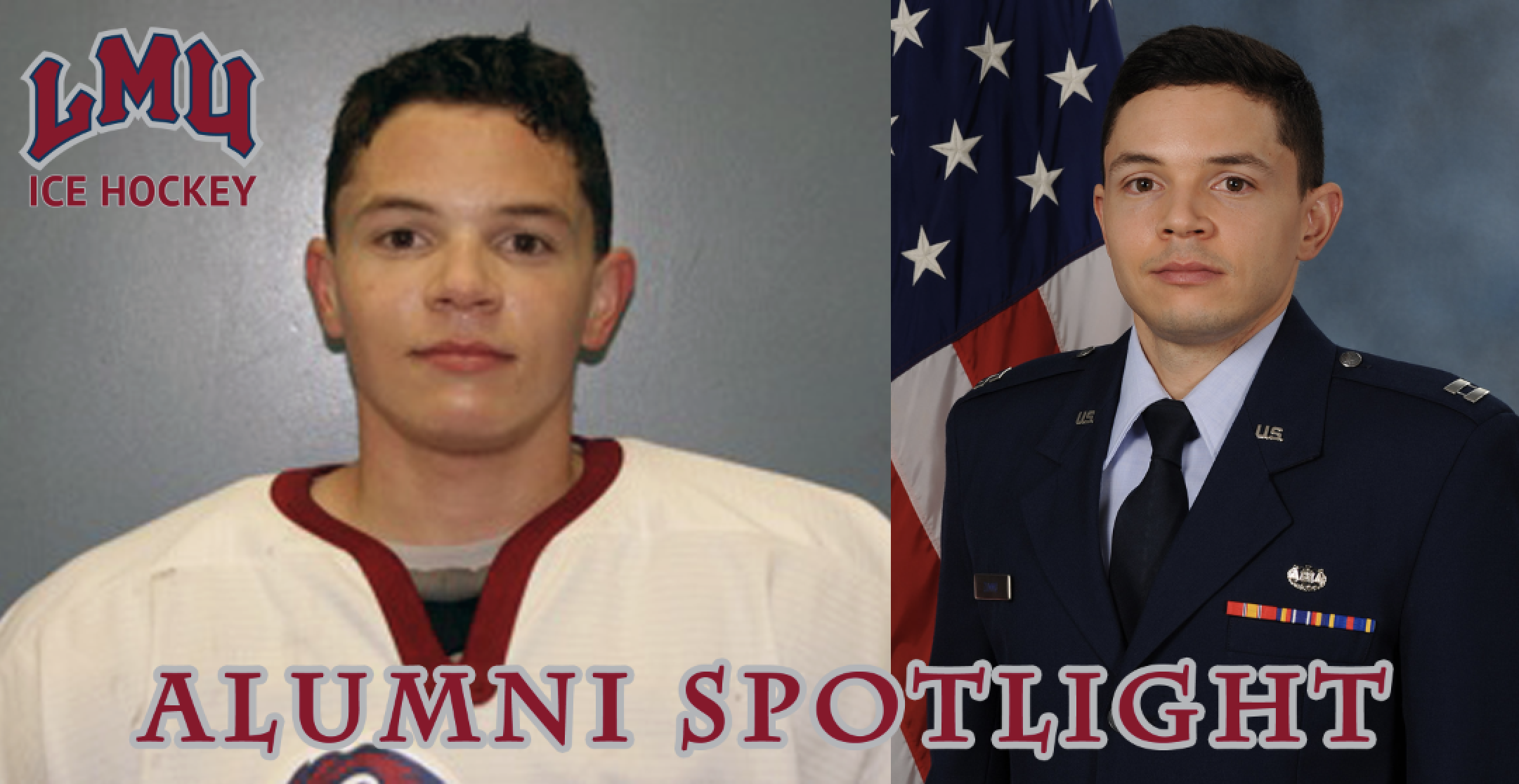 Jason Zummo was one of the earliest players on the LMU Hockey team when it was restarted in 2006.  Part of the 2nd graduating class, 2008, Jason majored in accounting at LMU.  After spending the next four years as a certified CPA, working in audit for a year and 3 years in tax.  Jason decided to attend Law School, and found a home at his top choice, the University of Virginia.  After graduating and passing the bar, Jason moved to Nevada where he spent the next few years practicing commercial litigation.  One area Jason specialized in was the emerging drone market, including writing a published article in the “Air and Space Lawyer” titled “Everybody Wants to Rule the World: Federal vs. State Power to regulate Drones”.

A few years ago Jason took temporary leave to serve as a law clerk for a judge in the Federal District court in Nevada.  And in 2018, Jason made his most recent move, receiving a direct commission into the US Air Force (1st Lt) JAG Corps.  Currently practicing law for the Air Force, Jason is stationed at Malmstrom Air Force Base in Great Falls, Montana.

In his free time Jason loves to study Military history, spend time exploring the beautiful Montana outdoors by Kayak, camping and hiking.  You can also find him at a local brewery from time to time.

Congratulations to Jason on following his dreams using the great education he received at LMU.  Once a Lion, Always a Lion.