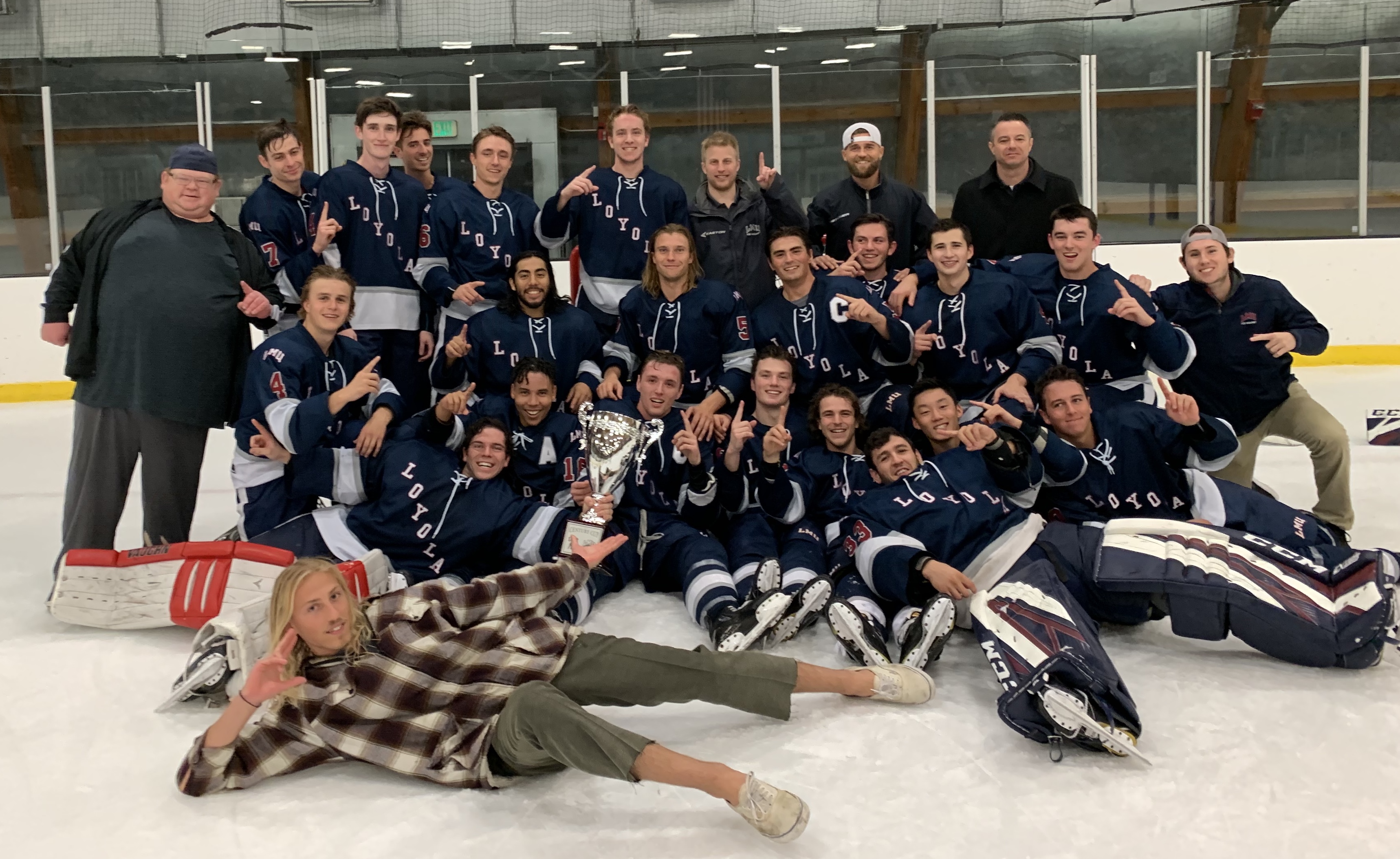 Justin Hertz led the Lions with 3 goals, and LMU captured their 7th Century Cup in 10 tries over USC.  The Century Cup, an annual best 2 of 3 series between the teams, was captured by the Lions after sweeping USC 2-0 this season.  The Lions, after winning their home opener over USC, dominated from the start, winning 11-6.  Hertz scored 3, but the Lions also got goals from Hirai, Aalmans, Clem, Manzer, Kilkenny, McClellan, Anderson and Knapp.

The Lions scored first, 4 minutes into the game on a great slot shot by Hirai. They doubled their lead as Aalmans tapped home a centering pass from Sedgwick just 10 minutes into the game.  Hertz would score two in the final three minutes of the first, and the Lions led 4-1 after 1.  In a wild second, there were five goals, as USC climbed back into the game, only to have LMU grow their lead.  Lions got goals from Manzer, Hertz for the hat trick, and Kilkenny, to lead 8-3 after two periods.  In the third, USC would strike again and score 3 goals, but the Lions would also score three goals, by McClellan, Anderson and Knapp (his first collegiate goal).  The Lions won 11-6, capturing the Century Cup with a 2-0 series win over USC.

Grant Campbell won his third game of the year in four tries.  He wasn’t tested often, as LMU outshot the Trojans 69-19, but stood tall as the Lions lead continued to grow.

The Lions have now won the Century Cup 7 out of 10 years.