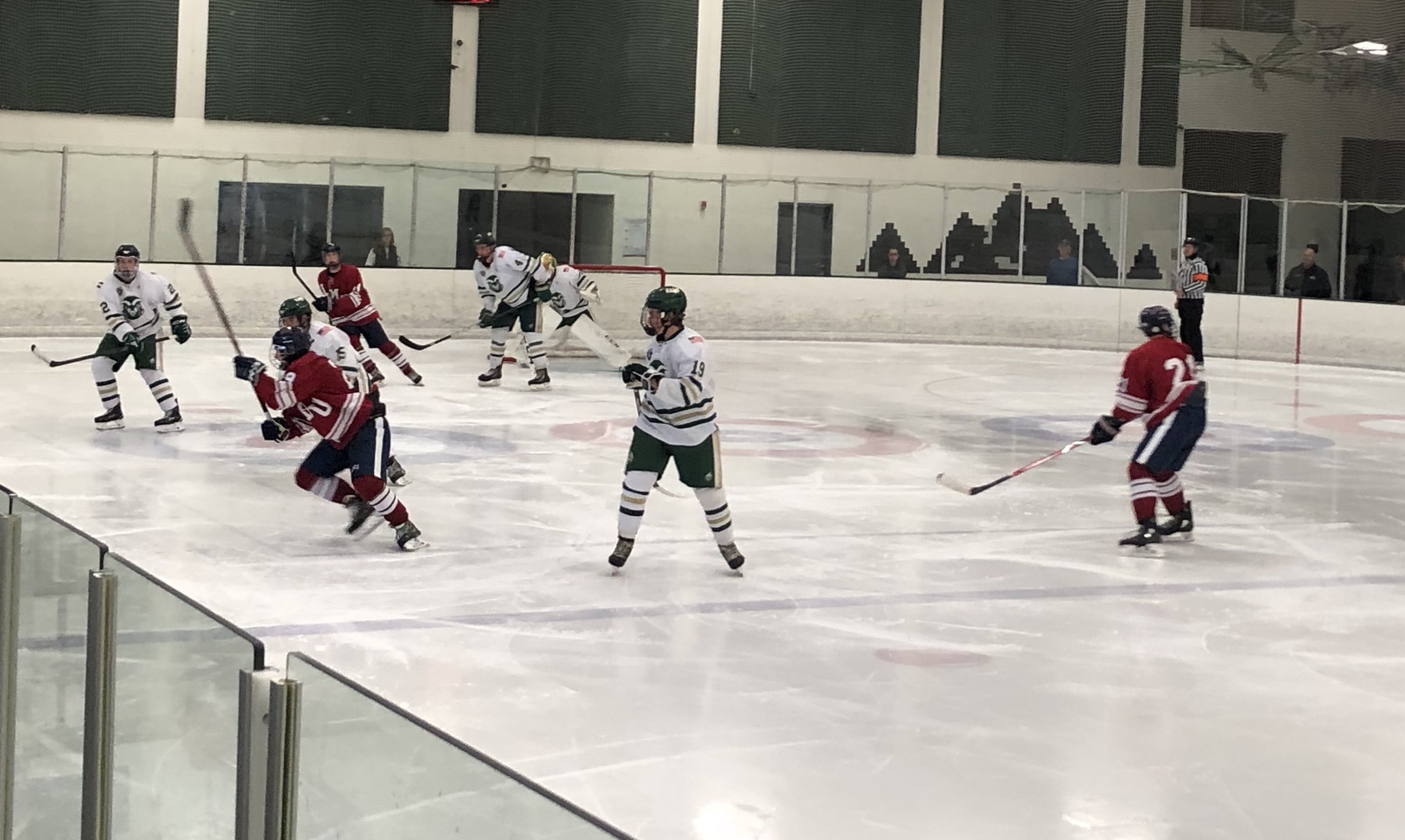 Freshman forward Brian Clem put home three goals on Sunday, in a 7-3 victory of Colorado State.  The Lions controlled the game but it was tied 2-2 going into the third, when LMU picked up a major power play.  Scoring 3 times in 2 minutes, the Lions gained control of the game and would go on to win 7-3.  This was a great rebound game for the Lions, and goaltender Jason Footlick made 28 saves to secure the victory.

After their victory over CSU on Friday, the Lions lost their first game of the season in regulation, as Metro State University – Denver put up 4 special teams goals (3 SH, 1 PP) to put the Lions into the loss column for the first time this season.  The aggressive MSU team put the Lions on their heels, and without the stellar play of sophomore goaltender Mike Zanini it could have gotten out of hand early.  Nick Mauthe would put two power play goals in and the Lions would fall 5-2 with an empty net goal for MSU.

This was a successful trip for the Lions who were eager to experience some non California teams as they work to earn a high rankings.  The team is back in LA next week for games against UCLA and Chapman.