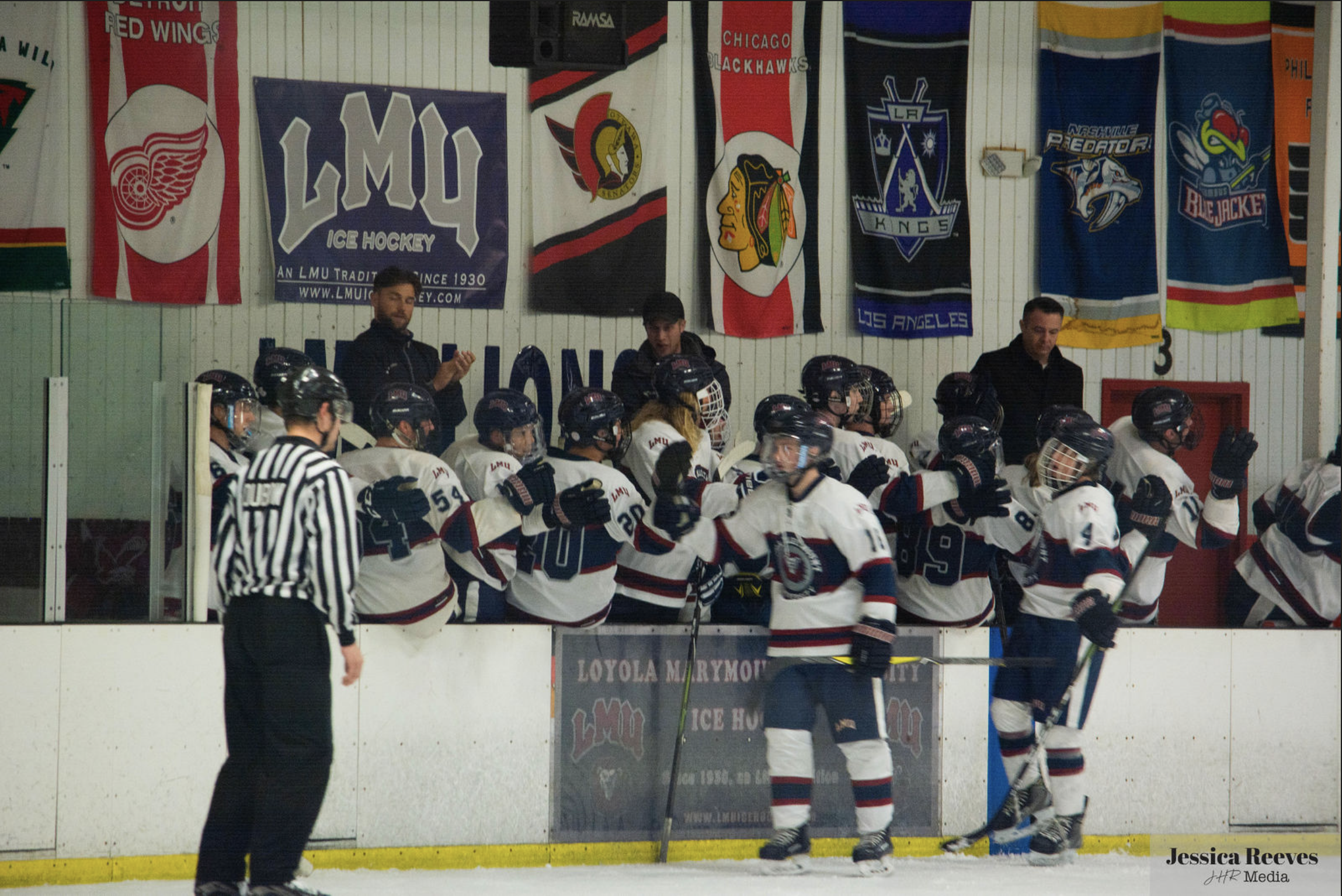 The Lions faced off against Eastern Washington University for the first time in program history, and came away with a decisive victory over the 18th Ranked Eagles.  EWU would score the only goal of the first period, as Mitch Hunt took advantage of a turnover and score 10 minutes into the contest.  There would be no more scoring until late in the second, when Gabi Rodriguez made a great deke on the blue line, took and shot, and Connor Kilkenny scored on the rebound.  Only a minute later, the Lions would take the lead for good with an Austin Billings goal.

In the third the Lions took complete control, scoring a power play goal, Justin Hertz from Eric Anderson.  Benson would net the fourth for the Lions, and the game was capped off by another goal from Kilkenny.

Jason Footlick made 27 saves in the victory, that moved the Lions to 8-3-1 on the year.