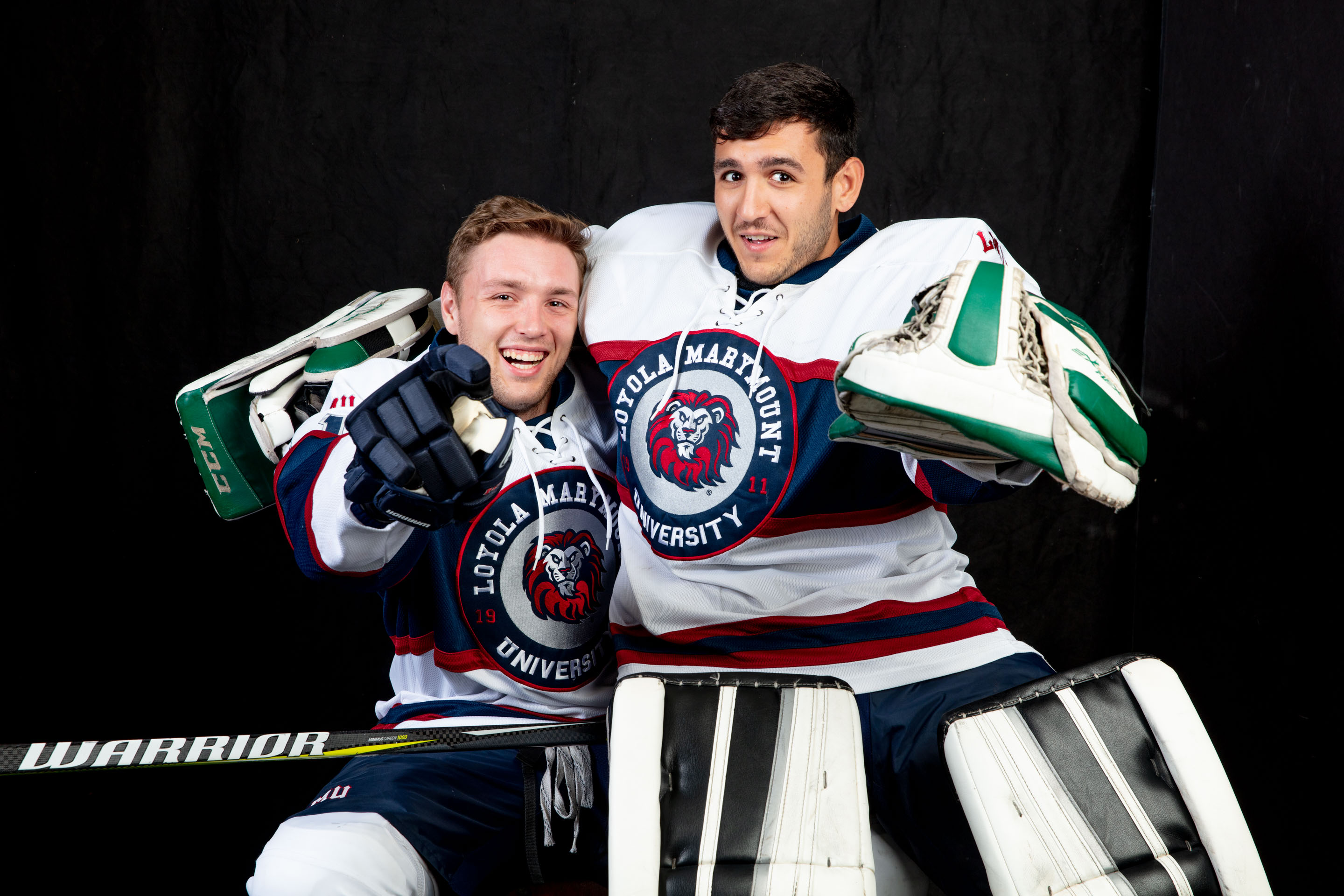 The season got off to an up and down start, with a 9-5 Loss in the season opening game at SDSU, the Lions were tied with ten minutes to go in the game when SDSU broke it open.  The Lions got a big win over their forever rival, USC, in the first game of the Century Cup.

With over half the team sitting do to a team rules violation, the Lions dropped their next game to Fullerton and were 1-2 on the season.  Things started to look up after this, as the Lions beat Long Beach on the road and went 2-1 in the Cali Classic, beating SDSU and CU Boulder.

After a great 3-3 tie against CSUN, where the Lions tied it up in the final minute, and wins over UCSB and EWU, the Lions dropped a tough one against UCSB at home.

The Lions went to play their toughest weekend of the year, in the Beehive Classic Showcase in Utah.  With an opening game victory over Utah Valley, the Lions would drop their next two games against BYU and Montana St.  The BYU game was strange, as the Lions lost 4-1, giving up 2 penalty kill goals, and two short handed goals, while going 0-8 on the PP.

The Lions won the final game of the showcase, taking down #2 ranked Providence 5-2.  This was the highest ranked win in program history.

The Lions came back to finish off the semester with a 9-3 win over Long Beach, to sweep the season series over the 49ers.  This was the Annual Christmas game, with the team sporting custom “Mean Girls” Santa jerseys, and re-creating the Mean Girls Christmas dance in a promotional video.

The Lions sit at 11-6-1 at the end of the first semester, and currently ranked 20th in the ACHA West rankings.

Austin Billings currently leads the team in points, with 14 goals, 14 assists and 28 points.  Chris Manzer leads the rookie class in scoring with 15 goals, 3 assists and 18 points.  Jason Footlick has led the team in net, playing 12 games with a 7-4-1 record, including 1 shut out and a .906 save percentage.

The second semester has an important string of games as the Lions travel to Washington for 3 games, look for revenge against Fullerton and host the final two games of the regular season vs. CSUN and UNC, and important weekend that will help move the rankings needle.  The Lions will then participate in the WCHC playoffs, where they sit comfortably in second place in the Tier One standings.