Lions Cruise at Home over GCU 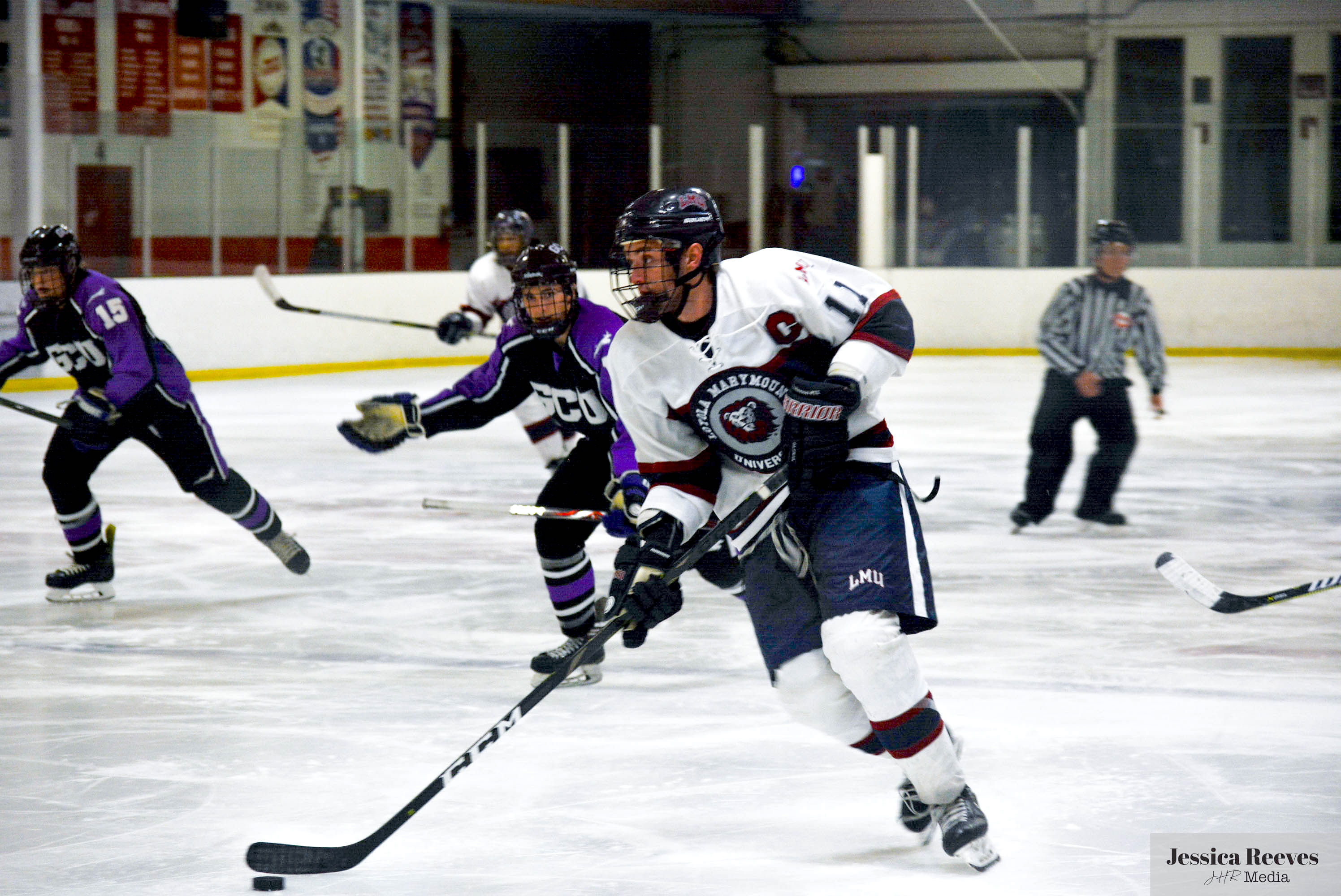 The Lions came out flying at home on Saturday, facing off against Grand Canyon University.  Scoring 2 minutes in, Gabi Rodriguez carried it from the boards to the slot, and fired it top shelf.  The Lions would add two more in the first, with Swenson-Lennox scoring, and Gabi Rodriguez netting his second of the game, to lead 3-0 after one.

In the second, the Lions would turn it on, scoring 4 more goals, including 2 power play goals.  The San Jose boys, Billings, Hirai and Andrade scored the four goals, to put the Lions up 7-0 after 2.  In the third, GCU would get on the board early in the period, but the Lions answered right back with Benson scoring from the right wing.  GCU would put in a Power Play goal, and again the Lions would answer, with Aalmans scoring his first of the season.

Grant Campbell picked up his second win of the season, making a few great diving back door saves to keep GCU off the board in the first periods.

The Lions improve to 5-3, and have two road games next week, at USC and at CSUN.