Lions Fall in OT to SDSU 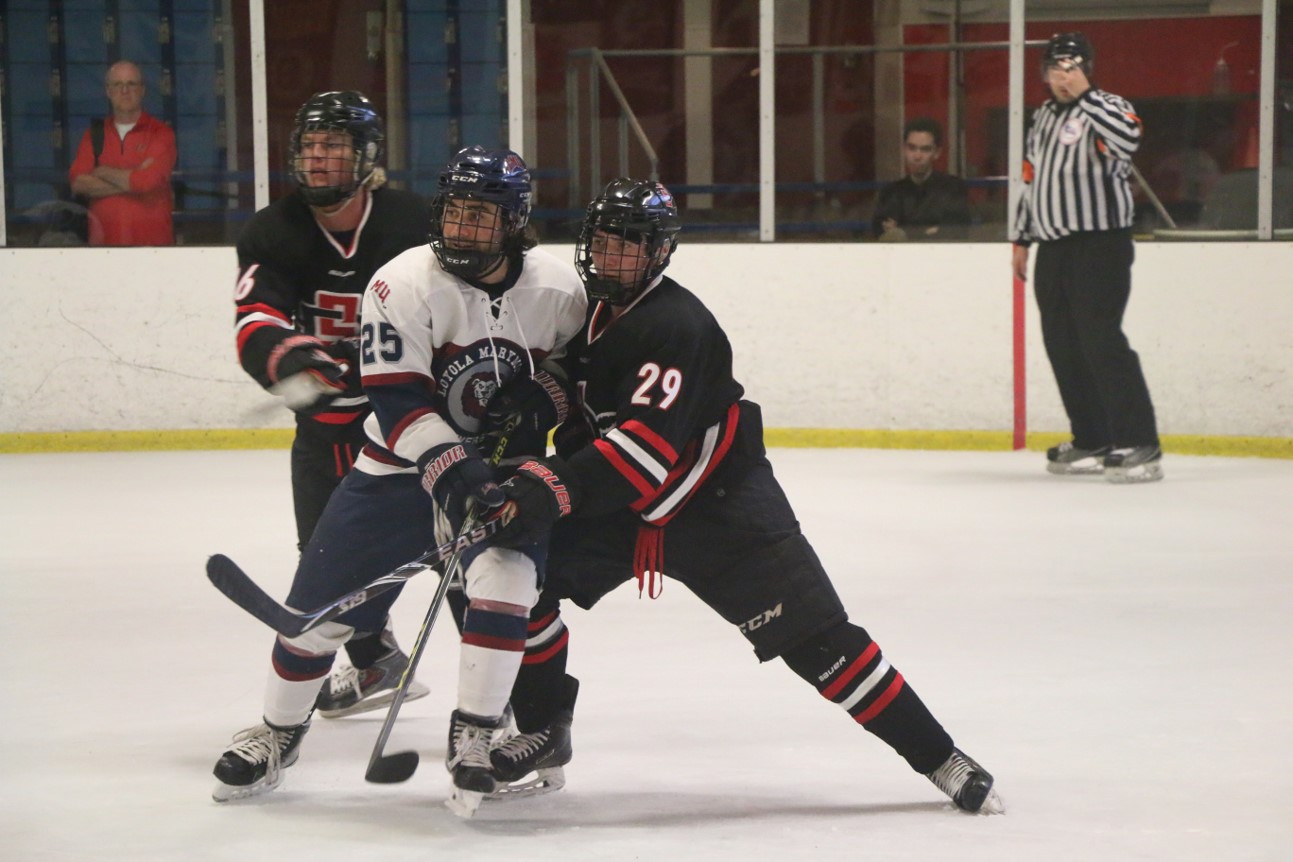 A night of penalties and power play goals ends with Lions falling in OT to SDSU.  The Lions, who had earned every possible point to this point in the season, were back facing another top team on their schedule.  In the first, SDSU would get on the board first, scoring just 5 minutes into the game on a backdoor pass.  The Lions would spend a decent amount of time on the power play in the first, and would capitalize twice.  First, Jake Herzog found the back of the net on a scramble in front.  Then the Lions took a 2-1 lead on a goal from Justin Hertz.  In the second, the Lions would find themselves in major penalty trouble, spending 13 minutes shorthanded in the period.  SDSU would answer the Lions two PP goals, with two of their own, including taking the lead on a 5 minute power play late in the 2nd.  In the third the Lions probably played their best period of the season, as Connor Kilkenny notched his 3rd goal of the weekend to tie the game with ten minutes to play.  LMU found themselves on the power play with exactly 2 minutes to play, but a awkward change led to a too many men penalty and the regulation time ended tied, and with LMU on a PK.  In OT, LMU killed the penalty, but with exactly a minute left a SDSU player sprung through the LMU D and slid one past Jason Footlick to get the OT win.  LMU will go down with an OT loss, and will get a point for the tie.  LMU remains undefeated in regulation and is headed into their toughest weekend of the season as they’ll travel to Colorado.