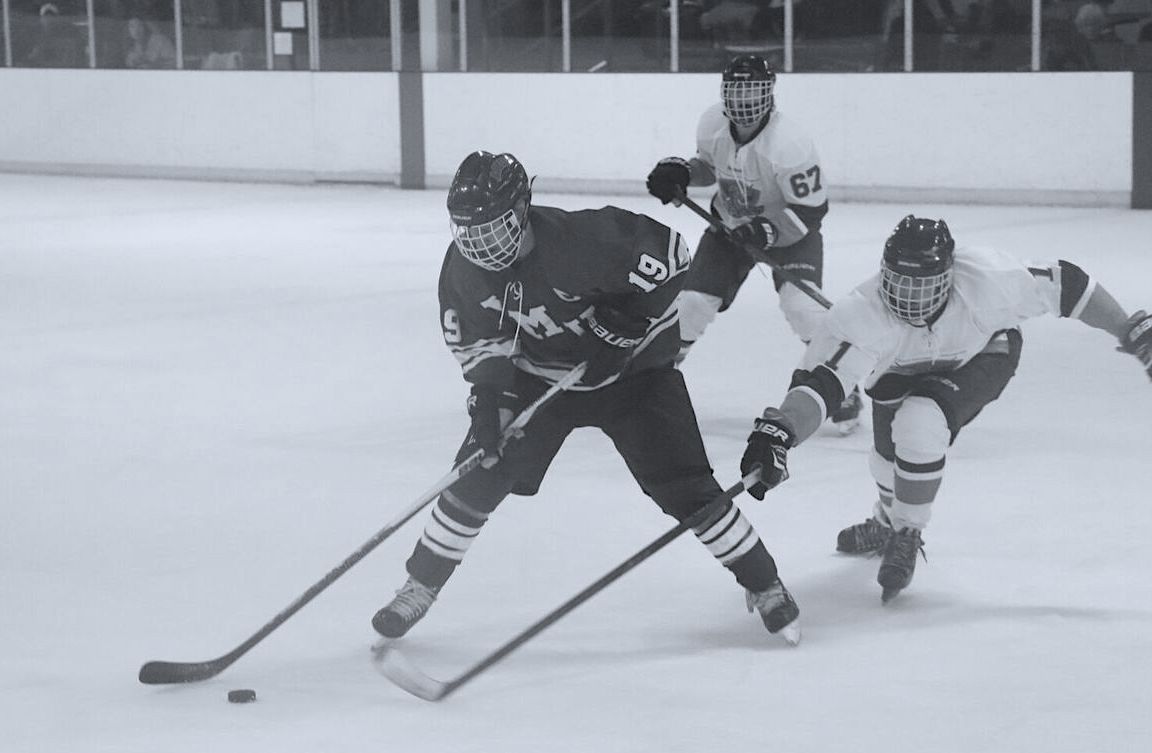 The Lions had a tight game on their hands, as they entered the third period against WCHC rival CSU Fullerton.  Fullerton led 1-0 on a late 2nd period goal, but it was a tight game.  And then the third period happened, as has happened many times this year, the Lions come out of the gates slowly.  Fullerton built a 4-0 lead halfway through the third.  The Lions would get on the board, as Boente scored on an assist from Geeza and G. Bennett on the power play to make it 4-1.  Moments later, CSUF would score to go up 5-1.  Again, Boente from Geeza and Bennett on the power play, made it 5-2.  The Lions took another penalty, and CSUF would score to go up 6-2, with 7 minutes to play.  Then, the Lions offense came to life.  Boente notched his hat trick, on an assist from Geeza to make it 6-3.  Then with 1:40 left, Tsokolas scored from Hertz to make it 6-4.  The Lions called a time-out to make a plan, and it worked as they scored less than a minute later, Greg Bennett fired one home, with assists to Shibata and Benson.  The Lions, suddenly back in the game, trailed by 1 with less than a minute to play.  CSUF would take a penalty, and the Lions skated 6v4 in the final seconds, generating chances, but unable to tie the game.  The slow start to the third would doom the Lions, as the valiant comeback effort fell just short.  The Lions have two WCHC games next weekend, home Friday vs. CSUN, and away Saturday at CSUN.