Lions Fall to CSUN in Shoot Out 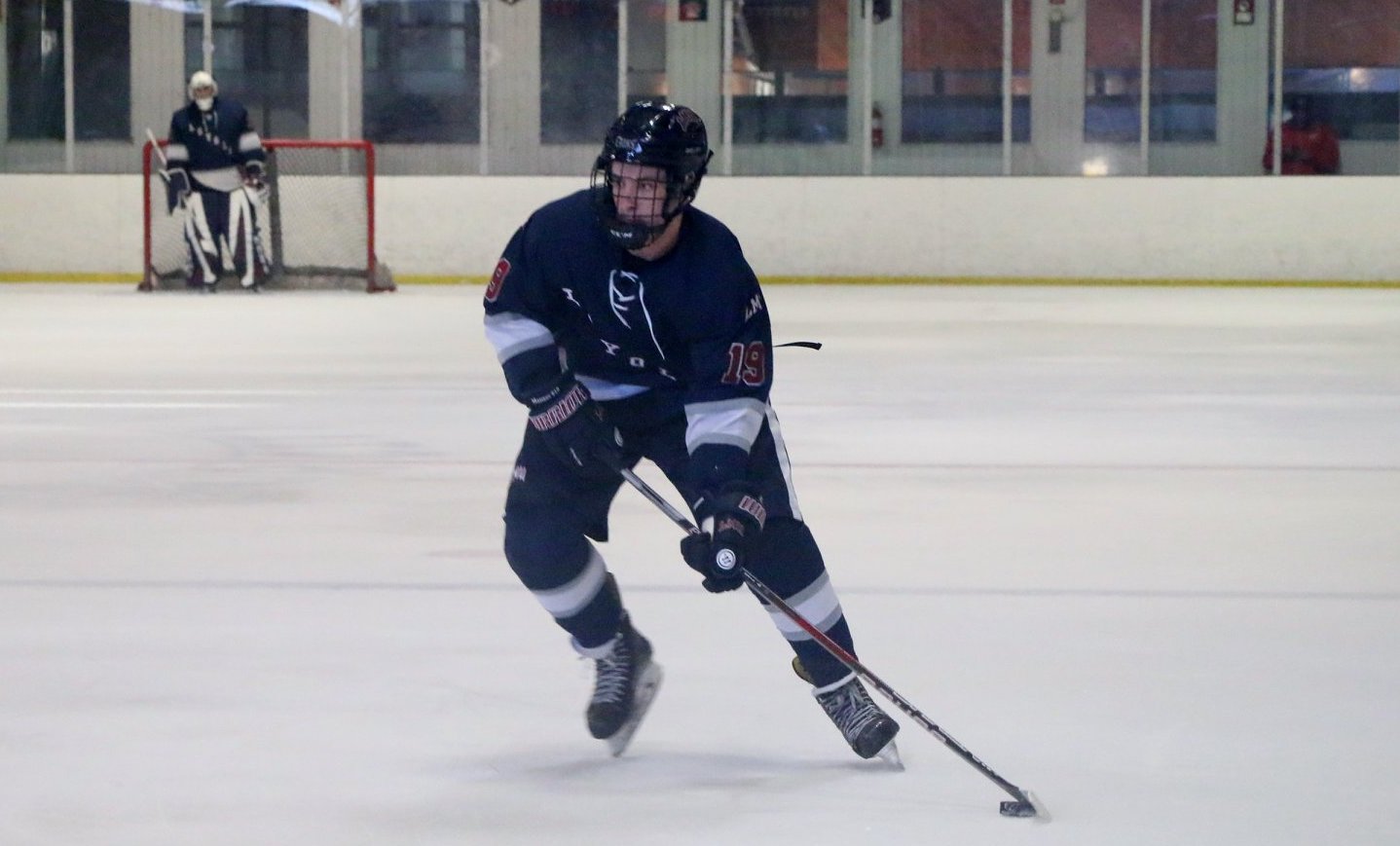 What had the anticipation of a great game, did not disappoint.  Two of the tops teams in the WCHC faced off for the first time this season, as the Lions traveled north to face off against three time WCHC Champions, CSUN.  The Lions would score first, as Justin Hertz fired home a rebound.  CSUN would come back a few minutes later to tie it up, and the game would remain tied 1-1 until late in the second.

A much faster period, saw traded chances but no goals until CSUN took a 2-1 lead with only six seconds remaining, putting home a rebound in a net front scramble.  With three goals spread over 40 minutes, the third period would take on a different feeling.  The Lions, who took the only four penalties of the game, would score shorthanded with five minutes to play.  Brian Clem, scoring his third short handed goal of the season, would find the opening and the Lions tied it 2-2.  With a minute and 20 seconds left, CSUN fired a point shot and it took a strange bounce and skipped past Footlick, all but burying the Lions.  But LMU would roar back again, as Footlick left the ice for an extra attacker, the Lions were pressuring at the net, and Brian Clem found the puck in the slot, and slid it in on the backhand with :37 seconds to play, and tied it 3-3.

The Lions ended the game 4/4 on the PK, and did not get any power plays, much to the dismay of the LMU coaching staff.  The teams would line up for a five minute overtime, with back and forth action, but no goals.  The teams would lineup for a three man shootout to decide the game.  The Lions sent out Clem, Hirai and Anderson, but the Lions couldn’t come up with a goal to match the one scored by CSUN, and the Lions lost the great game, 4-3 in a shootout.

The Lions have not won a game against CSUN in twelve tries, though the teams have often been close in the standings.