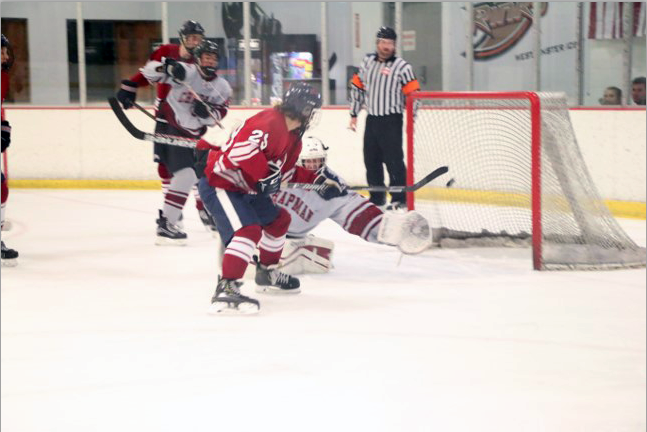 The Lions continued to play shorthanded this weekend, but came away with the two victories.  Missing four of their top 5 scorers, the Lions scored early and often to top WCHC rival Chapman.  The Lions scored two goals in the first three minutes, as Parker Thomas scored first to notch his 4th goal of the year, and would score early in the third to get his fifth goal, a single season record in his time at LMU.  The Lions had plenty of other scorers, as three freshmen would get hat tricks (Nick Mauthe, 3G-4A-7P) (Jackson Grosshans 4G-5A-9P) (Connor Kilkenny 3G-1A-4P).  Coleman Anderson, in his first weekend back from shoulder surgery would get his first goal as a Lion, and finish with 2 goals.  Other goal scorers were Greg Bennett, Eric Johnson (2) and Tommy Bennett.  Freshman goaltender Grant Campbell was tested some in the first, making big saves to keep the Lions ahead.  Grant picks up his first win in his first collegiate start.

The Lions move to 9-1-1 on the season, and with the conference win, remain perfect in WCHC play at 5-0-0.  Next weekend the Lions face the other powerhouse California team in Cal State Northridge in a home and home series.  The Lions hope to get healthy and come out with their best team and effort as the Battle of California commences on the road, next Friday at CSUN.