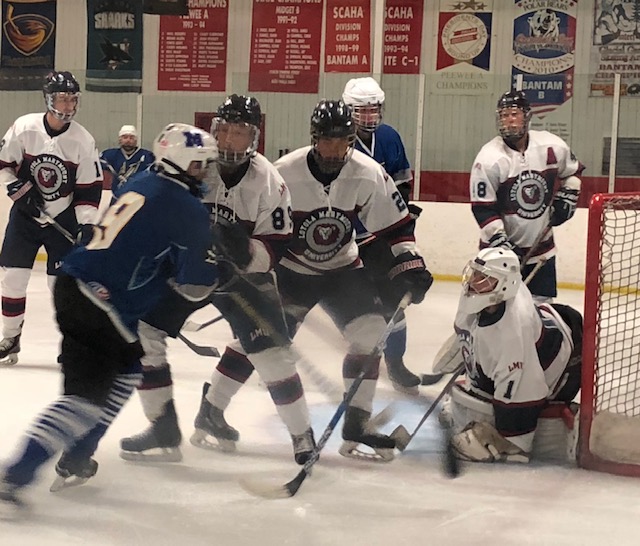 UCSD’s goaltender put up a valiant effort, turning away most of the Lions 48 shots on Friday night, but the persistent Lions were able to find some cracks in the otherwise stellar game of the Tritons net minder, and won 8-4.  The Lions, led by 2 goals from Justin Hertz and 2 goals from Connor Kilkenny had the game under control the entire way, though it was tied 0-0 through a sluggish first period.  In the second the Lions would score 4 goals, and led 4-0 after 2.  The third was wild, with 8 total goals being scored, including UCSD scoring two in 30 seconds to pull the game closer late in the third.  Hertz and Kilkenny also added an assist to lead with 3 total points, which was matched by the teams leading scorer, Ryan Hirai, with 3 assists on the night.  Austin Billings and Parker Thomas also each notched 2 points (1G,1A, each).  Freshman Hayden Stocker gets the win in his first start at LMU.  Stocker was tested rarely but came up with some huge saves in the first and second, though the Lions turned sloppy in the third and let UCSD come away with some great chances they were able to capitalize on.  The Lions move to 5-0-0 on the season, and 4-0-0 in the WCHC conference.  The Lions have a tough battle tomorrow night as they host the always dangerous San Diego State at home.