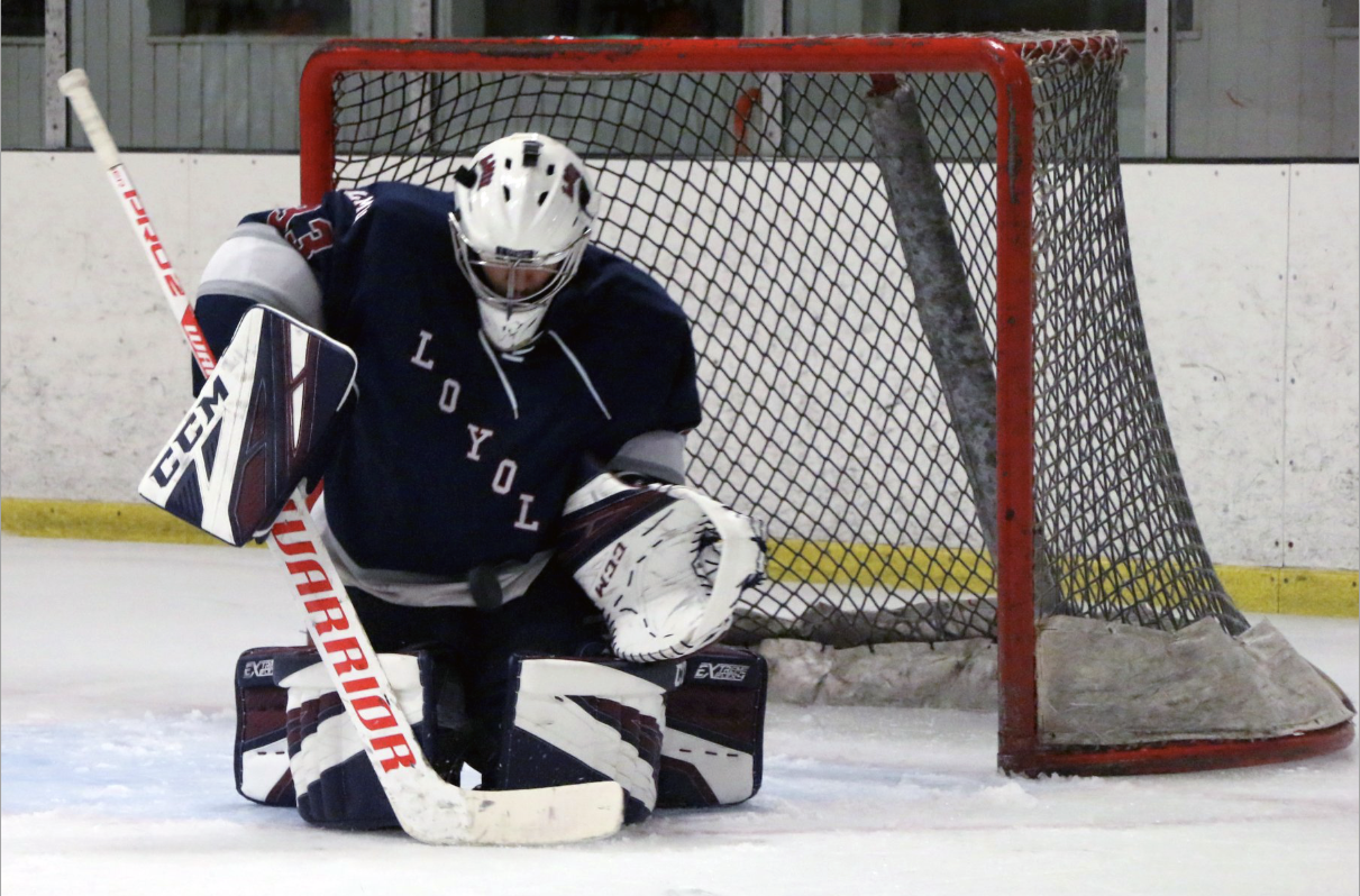 The Lions played a solid weekend, but finished it on the highest of notes, taking down #2 Ranked Providence 5-2.  This win marks the highest ranked opponent the Lions have beaten in program history.

Jason Footlick kept the Lions in it from the start, only allowing 2 goals on 27 shots.  He stood tall, saving many great opportunities and kept Providence from having too many second changes.  The team defense played well in front of Footlick too.

Providence scored 6 minutes into the game, to take a 1-0 lead that lasted until the final minutes of the second when the Lions finally got on the board.  Robby McClellan would find the back of the net to tie it 1-1 with 2 minutes left in the second.

The third period would be wild as there were 5 goals scored.  The Lions took a 2-1 lead on a rebound goal from Austin Billings.  The Lions took a 3-1 lead at the 5 minute mark with the first Clem goal, as he found the top corner over the Providence goalie glove.  Providence would come right back to score and make it 3-2, but Clem wasted no time scoring 2 minutes later to put the Lions up 4-2, again top corner over the goalies glove.

Providence would call time-out and pull the goalie.  The pressure was in the LMU zone, but with a cleared puck, Kilkenny sent it from the red line into the empty net to seal the LMU victory.  The Lions finish the Beehive Showcase 2-2 and have one game left this semester, the Teddy Bear Toss game on 12/7.