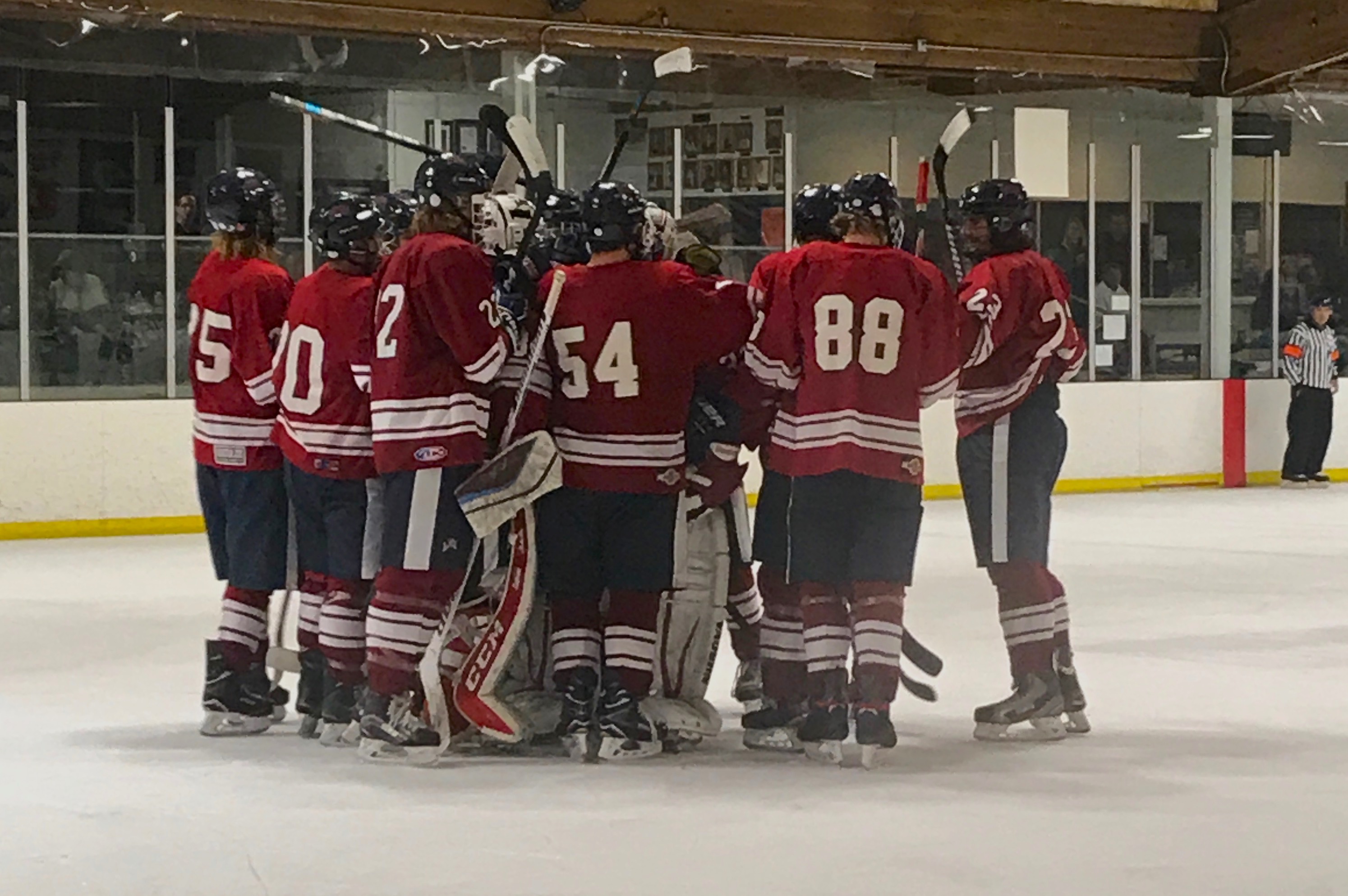 The Lions built a solid lead, and hung on for victory Saturday night at home vs. CSU Fullerton.  The Lions scored first, as senior Matt Boente stole the puck on the forecheck and stuffed it in on the wrap around.  The Titans would answer late in the first on a point shot through a screen, and the first period ended tied at one.  In the second, the Lions dominated play, and got goals from Boente, Aalmans, and the game winning goal from freshman Justin Hertz.  The third period again was an issue for the Lions, as CSUF scored two goals, and the Lions had to kill a penalty in the final minute to hang on for the win.  Freshman goalie Mike Zanini came up with some big saves in the third, for his first win as a Lion.  This is the first conference win for the Lions, who move to 1-2 on the year in WCHC play.  Next up for the Lions is Chapman, Wednesday night at Staples Center in the LA King College Cup first round.