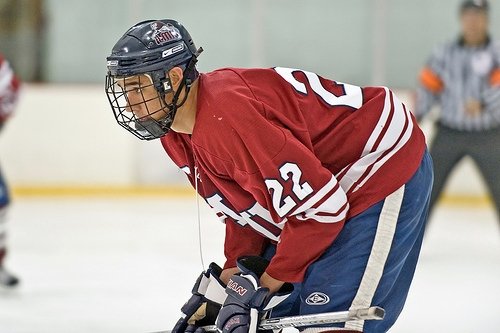 Nick Cruz, 2011 Graduate, was elected to the LMU Wall of Fame for the 2018 class.  Cruz, from San Jose, came to LMU in 2007 and played four seasons for the Lions.  From his freshman year, Cruz was consistently a leading scorer for the Lions, notching 87 points in 63 games.  Cruz also was the assistant captain on the team for 2 seasons.  Cruz graduated LMU with an International Business Degree in 2011 and currently works for a company that deals with business between the US and China.  Congratulations to Nick on this well deserved honor!