Lions Fall to SC, but Sweep in San Diego 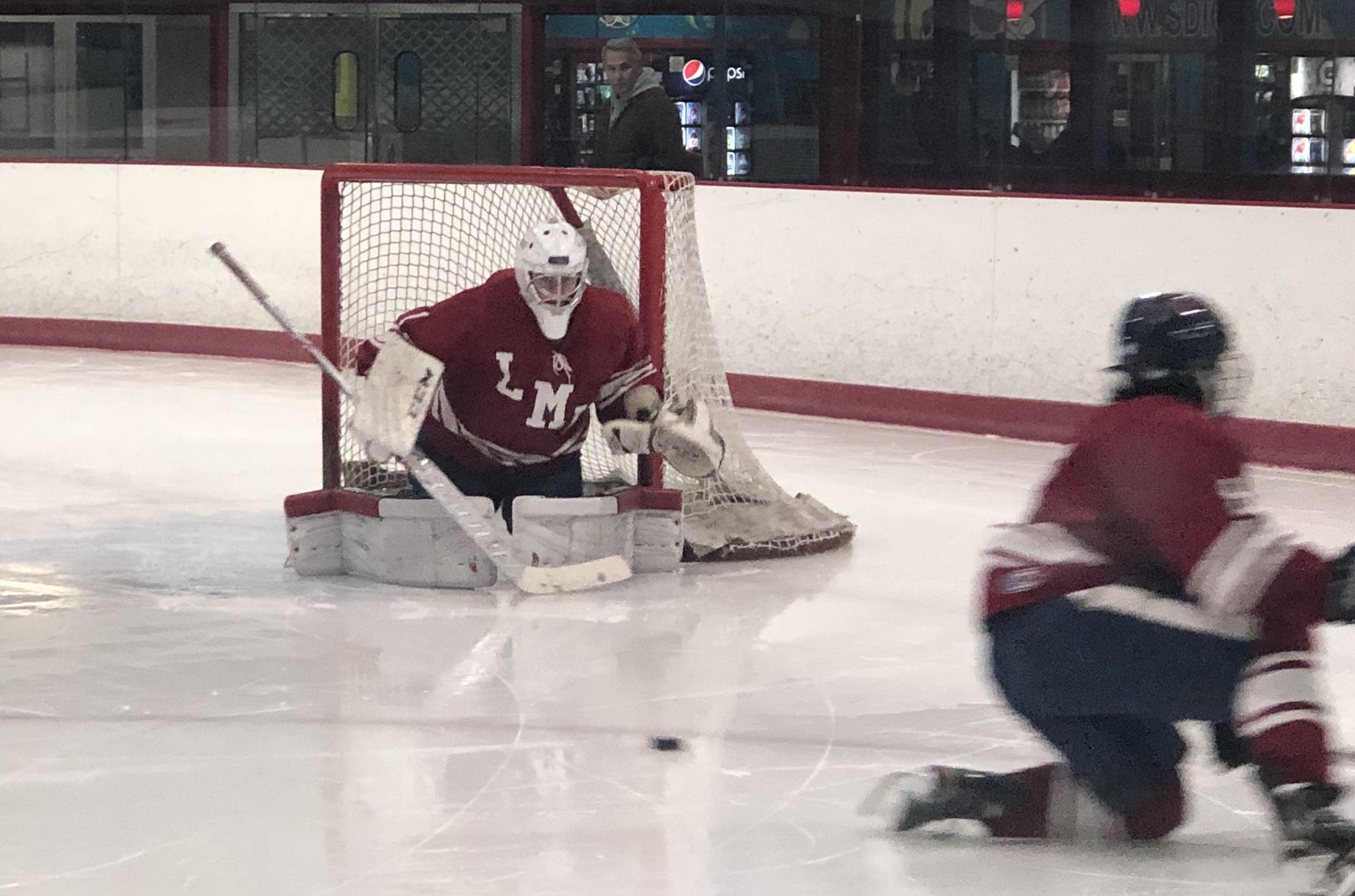 The Lions injuries continue to pile up, with few players returning to the lineup.  With 10 injuries to start the weekend, the Lions looked to play a strong game to sweep USC, and capture the Century Cup in back to back years.  USC would score first, and every time LMU would tie it, SC would score again shortly after.  USC led 6-3 early in the third, with the Lions giving up way too many back door and odd man rushes, when LMU would mount a valiant comeback effort.  Thomas Bennett scored on the PP with 5 minutes to go, then Connor Kilkenny brought the Lions within 1 just under 2 minutes to play.  On the PP still, the Lions held pressure the remaining time, but couldn’t get the puck to cross the line, and the Lions lost 6-5.  A third game, to decide the Century Cup, will be held in January.

On Friday the Lions looked to rebound as they headed down to San Diego to take on WCHC rival, UCSD.  The sluggish start kept the Lions in peril, as UCSD scored a fluke goal a minute into the game, and even led 2-0 halfway through the game.  The Lions finally turned it on and scored 6 goals in a row to take the game 6-3.

Finally, on Saturday, the Lions took on USD for their 2nd WCHC game of the season.  LMU would score early and dominated play, winning 6-1.

The Lions appear to be nearing full health after this weekend, expecting back 8 of the 10 injured players.