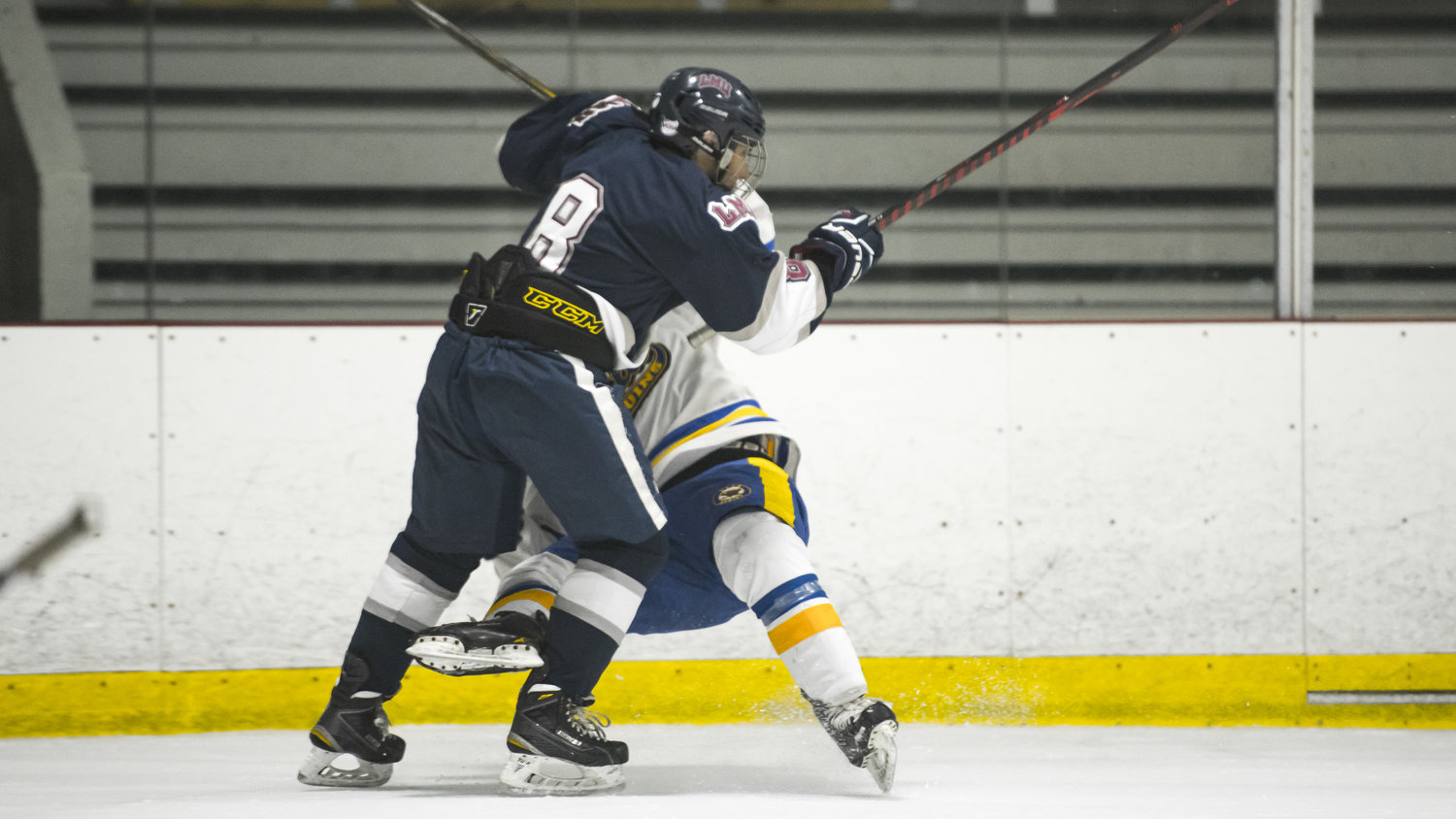 The Lions were hurting after their Colorado trip, losing 4 of their top 5 scorers to injury.  No worry, as the Lions had six different goal scorers put up 7 goals against UCLA for the big win.  The Lions, finally, got out to a fast start, scoring twice in the first minute, as Tyler Rodgers got his first collegiate goal, and Parker Thomas scored to make it 2-0.  UCLA would cut it to a 2-1 lead on their first of 3 PP goals on the night.  Nick Mauthe, who had 1 goal and 1 assist, would push the lead to 3-1 after 1.  In the second, LMU scored shorthanded as Kilkenny dropped a breakaway pass to Grosshans and he put it top shelf on the shorthanded bid.  UCLA scored their 2nd power play goal just seconds later to make it 4-2.  Brian Clem got a power play goal late in the 2nd to make it 5-2 after 2.  In the third UCLA would score just 3 minutes in to make it 5-3, and had pressure late, but Kilkenny would get two goals down the stretch to put the game into LMU’s hands.  Jason Footlick started in place of freshman Hayden Stocker, who had an equipment issue just before the game.  Stocker came in during the 2nd, only giving up the 2 PP markers and making 25 saves to net his 2nd victory on the year.  A solid effort for the shorthanded Lions, who face off against Chapman on Friday night.