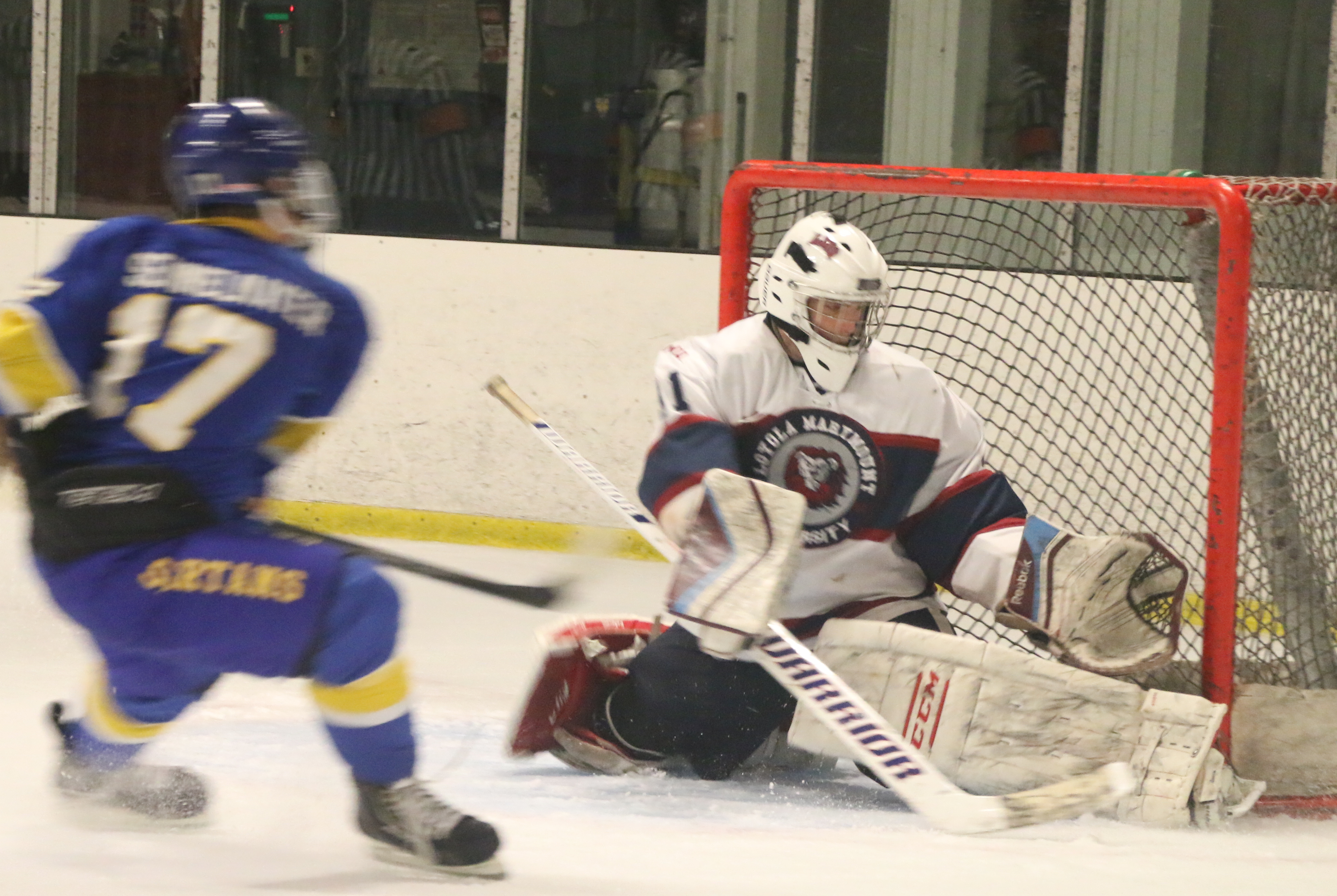 The Lions finished the weekend sweep of SJSU with a 6-1 win on Saturday night, to move to 20-6-2 on the season.

The Lions celebrated Senior Night on Friday night, as Will Fraipont, Parker Thomas and Hogan Peters were celebrated.  The Lions would come out flying, scoring four first period goals.  SJSU scored two early goals in the second, but the Lions would hang on for the 4-2 victory.  Hayden Stocker got the win in net, and four different Lions scored goals.

On Saturday the Lions would fall behind as SJSU scored a 5v3 PP goal halfway through the first, but the Lions would tie the game on a great effort from Mike Adelson, who took a long shot, beat the defense to the net and popped in his own rebound.  The second would be all Lions, as Eric Anderson would score 2 and Brian Clem scored a goal while being tackled to the ice.  In the third, the Lions would notch two more, Hogan Peters scored in his final home game as a Lion, and then Eric Anderson would score a power play goal to complete his hat trick.

Mike Zanini was strong in net for LMU, keeping SJSU off the board early as they had great chances early.

The Lions are off to WCHC playoffs this coming weekend to end their season.