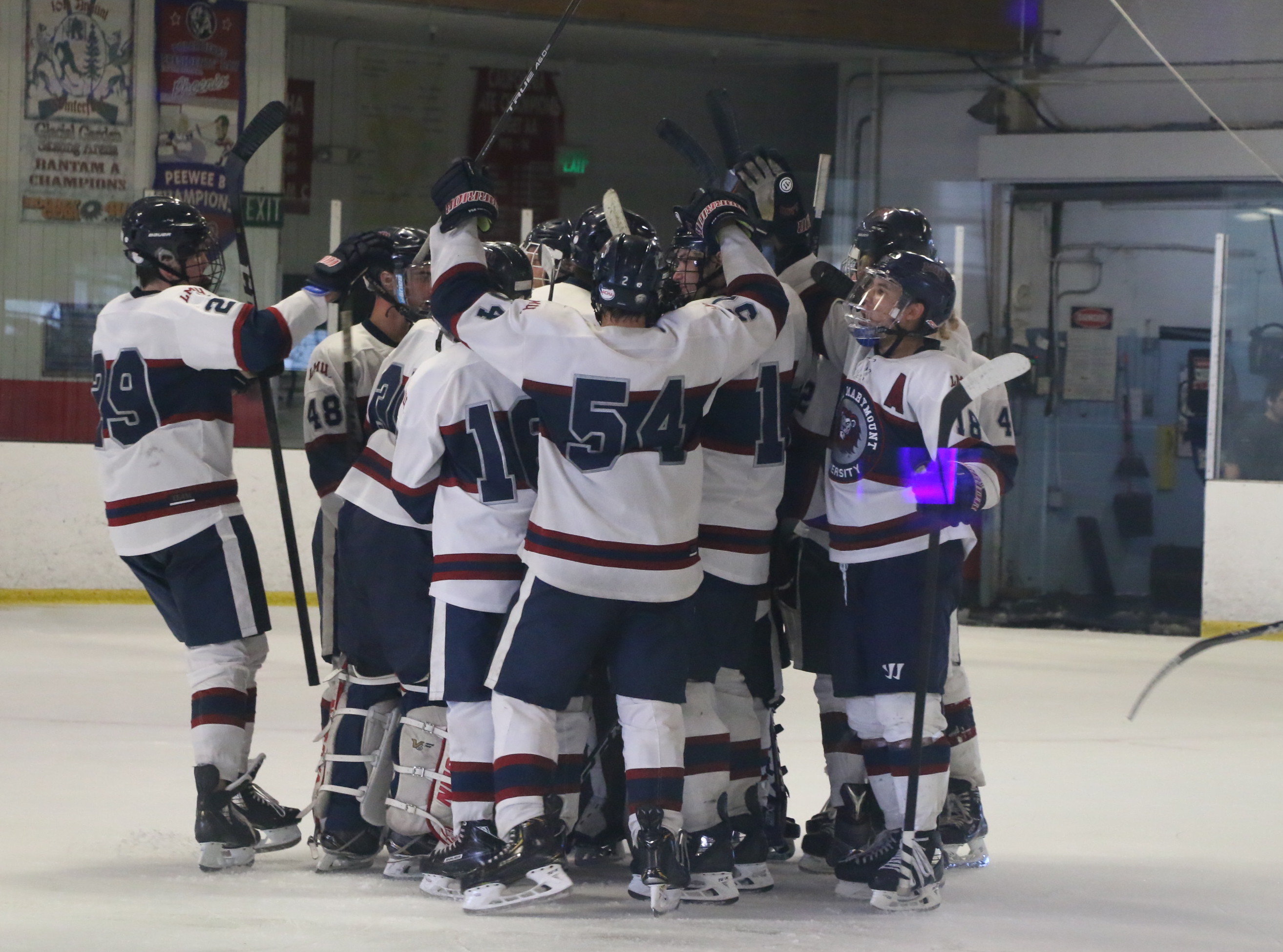 The Lions went into their final game of the regular season looking to rebound from a disappointing Senior Night loss the night before.  Taking on 13th Ranked UNC, the Lions got a fast start.  Justin Hertz scored shorthanded 3 minutes into the game, and Brian Clem scored on a power play halfway through the first to give the Lions a 2-0 first period lead.

At the start of the second the Lions scored again and Rodriguez snuck a pass through to Clem for his second of the game just 30 seconds into the 2nd.  The Lions, perhaps a bit too excited, got into penalty trouble and UNC scored three goals to finish off the second tied 3-3.

The third period was a back and forth scoreless affair until Billings scored on a power play goal with 4 minutes to play.  UNC was pressuring, but the Lions would score a fifth goal with a minute to play.  The game was seemingly over, but the Lions gave up a goal with :17 seconds to play, and UNC had a few good chances in the final play of the game.  The Lions hung on for the big victory to finish the regular season with a 15-8-1.