Lions Cruise Past Chapman into Semi’s 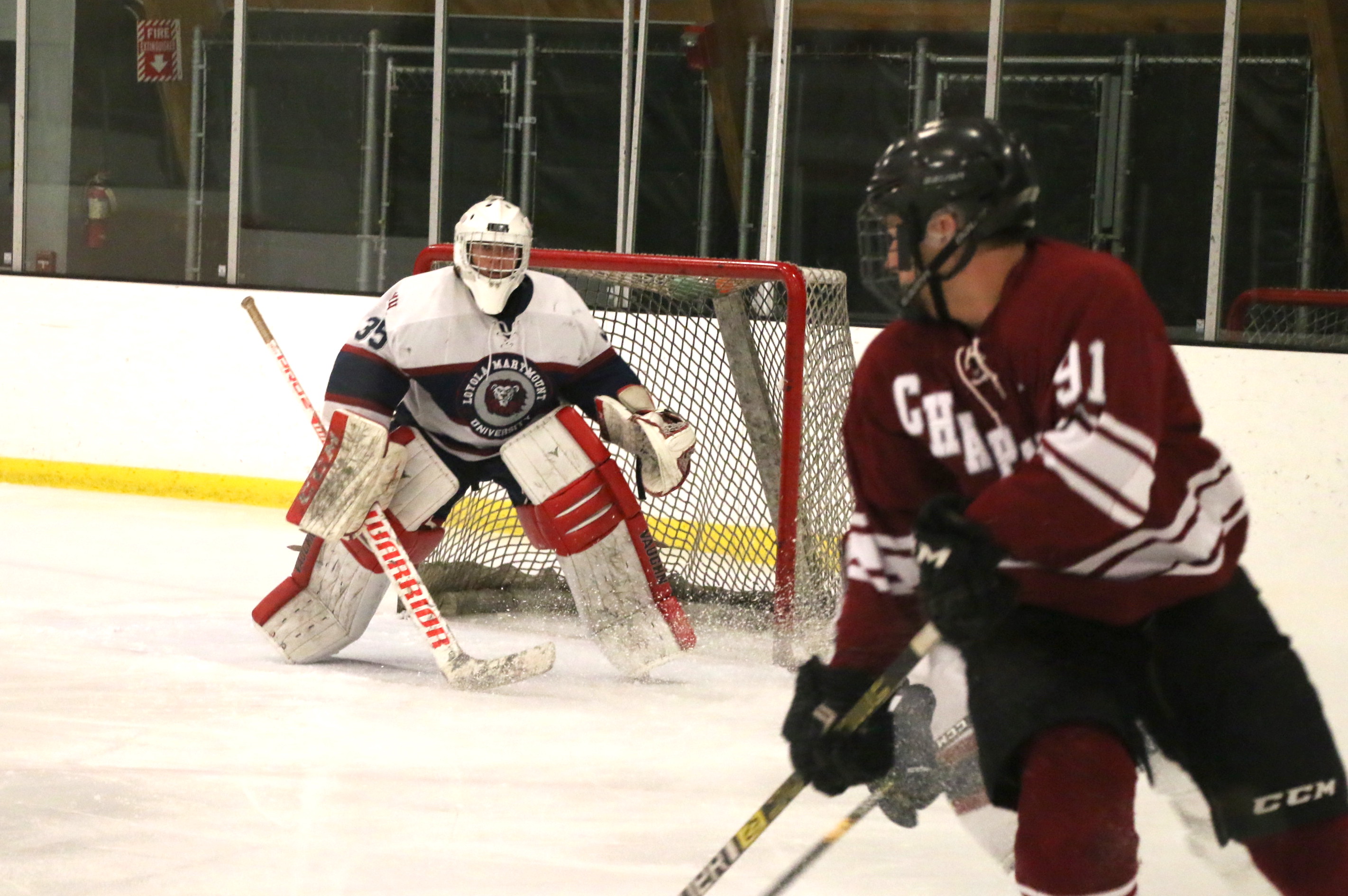 The Lions took on Chapman for the first time this season in the WCHC Playoff Quarterfinals.  The Lions scored early and often, as Clem scored :33 seconds into the game on a nice feed from Billings.  The Lions would get up 4-0 after 1, 10-0 after 2 and win the game 11-0.

Jason Footlick started the game, and Grant Campbell finished off the combined shut-out.

The Lions move onto the Semi-Finals on Saturday night, facing off against Cal State Fullerton at 8:40 PM.